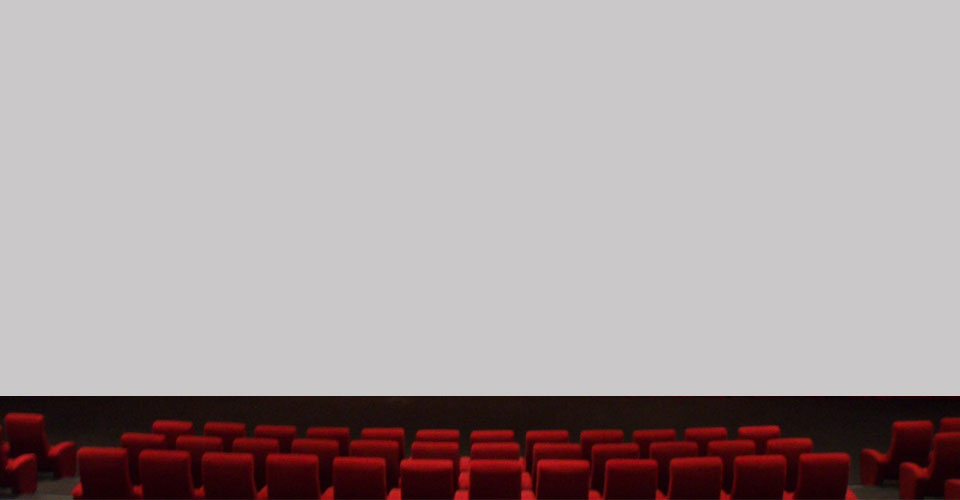 Fifty years ago, three monumental events occurred in South Texas during the civil rights era that empowered the Mexican community like never before.   At the center of these movements was a young activist and militant named José Angel Gutiérrez.  Born in 1944, Jose Angel grew up in Crystal City, Texas, in a time of segregation.  As a youth, he experienced discrimination, was physically punished at school if heard speaking Spanish and had run-ins with the Texas Rangers for showing his support for Mexican American candidates running for city council.  These experiences ignited within him a fury to change the status quo. Determined that he could be the catalyst for change he earns a PhD in Political Science and becomes the founder of the Mexican American Youth Organization (MAYO) and of the Raza Unida Party.  Hector Perez, president of Rocket Productions, produces, writes and directs these mini documentaries. Please contact Rocket to produce your next video project. Hector@RocketChicago.com

Special Thanks to ComEd for sponsoring this important video.